The book investigates the representation and the physical existence of bodies, performance and archive, flesh and the ethereal. The authors and artists featured in this book present the body as a forever fluctuating notion, both plastic and organic. The body is a gateway, it is both journey and destination – a negotiable space that makes up its own physical and emotional tools to function and be functional.

Things between Worlds. Creating Exoticism and Authenticity in the West, from the 19th Century to the Present, Material Culture Review, Cape Breton University Press, 2014, 112p.

This special issue of the Material Culture Review is concerned with things being used in a context other than the one in which they originated. Delocalization and relocalization of material culture happen on different scales—not only between different continents, but also within the same country or inside a single apartment. 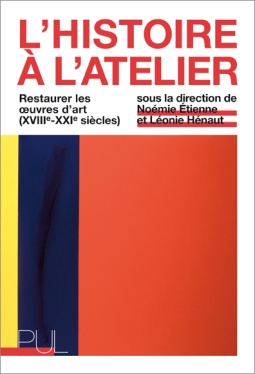 Why would you preserve an object? This book investigates the transformations undergone by cultural objects — either to improve their appearance, to extend their existence, or to vandalize them. With an eye on the materiality of works and their inherent values, the authors uncover here the institutional and political stakes at play in restoration. The book underlines, the ways in which restorations are determined by time, thus looking at works through the prism of history.

This book brings together ten articles along with the Eternal Tour Festival 09 programme. An analytical and informative product born of a collective venture, it was modeled upon the almanac – a well-known editorial format in the French-speaking part of Switzerland. Between historical and contemporary culture, it indicates and juxtaposes theoretical or visual schemas that result in a game of cross-references and confrontations. 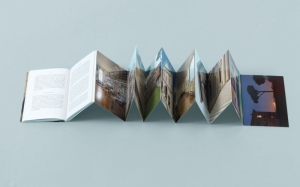 This short limited edition brings together several texts which have inspired a reflexion on 21st Century Cosmopolitism, central argument of the Eternal Tour first edition in Rome in 2008. The notion of visitors’ rights, developed by Arendt on a cue by Kant, are the basis for reaffirming the legitimacy of circulating between places, countries, ideas and areas. 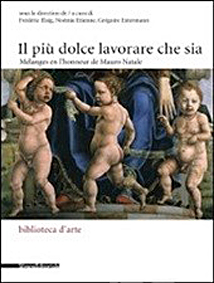